Viral content for your Giant Screens and Social Networks!

All the sports facilities of professional clubs now have many screens. The best known digital signage is the main screen commonly referred to as the “Giant Screen”. Its imposing size makes this light block a flagship element within the infrastructure. On these screens are usually displayed the advertisements of your partners, the result of the current match or even a live video stream. You must also broadcast #Matchday content, including team compositions.

What could be better than animated content, where your players appear on the screen to reinforce your connection with your supporters.

Also use these animations during the highlights of your team, both on the giant screen of your stadium and on your social networks. Dynamic and offbeat, these short videos are very much appreciated by fans.

Visul3 graphic design studio supports you in the creation of these visual elements from the « green screen » video shooting to the broadcast of your videos. 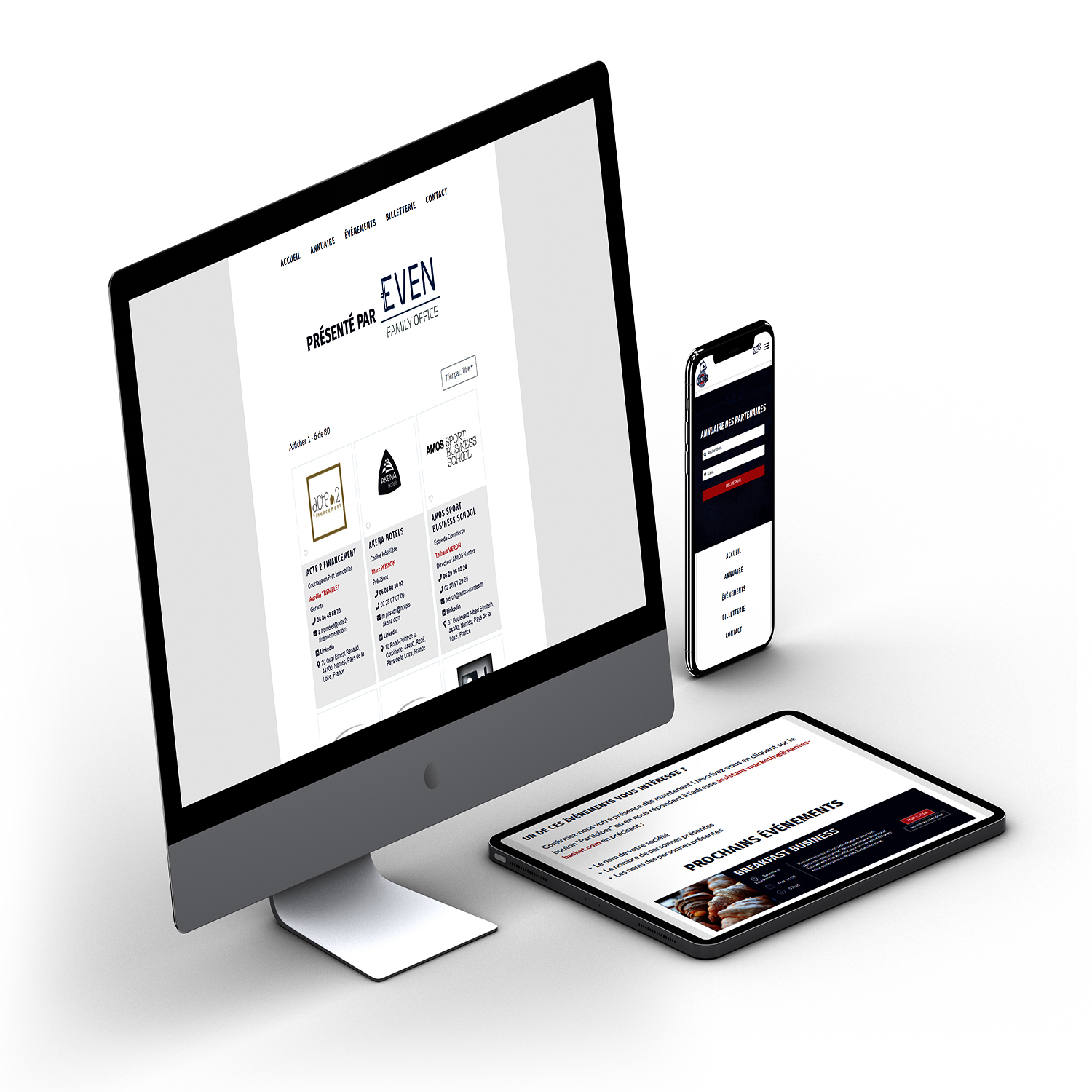