VISUL3 accompanies the US Concarneau for the next two seasons.

This is about fifteen templates available in several formats, which have been provided to the club to animate its community of supporters through its various social networks throughout the season.

In addition to the realization of the digital graphic charter, VISUL3 accompanies the USC on the graphic creation of subscriber cards and e-tickets, as well as for the of their web TV overlay.

Also, in order to prepare the return of the fans to the stadium Guy Piriou, VISUL3 also accompanied the club in the creation of graphic design for the subscription campaign of the next season of National 1. 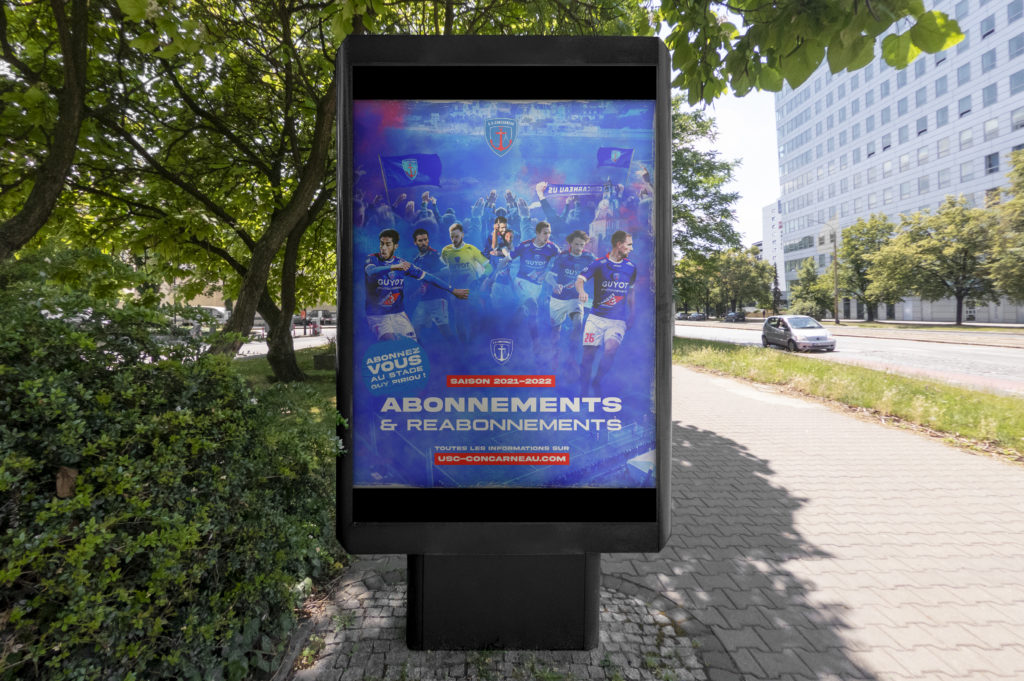 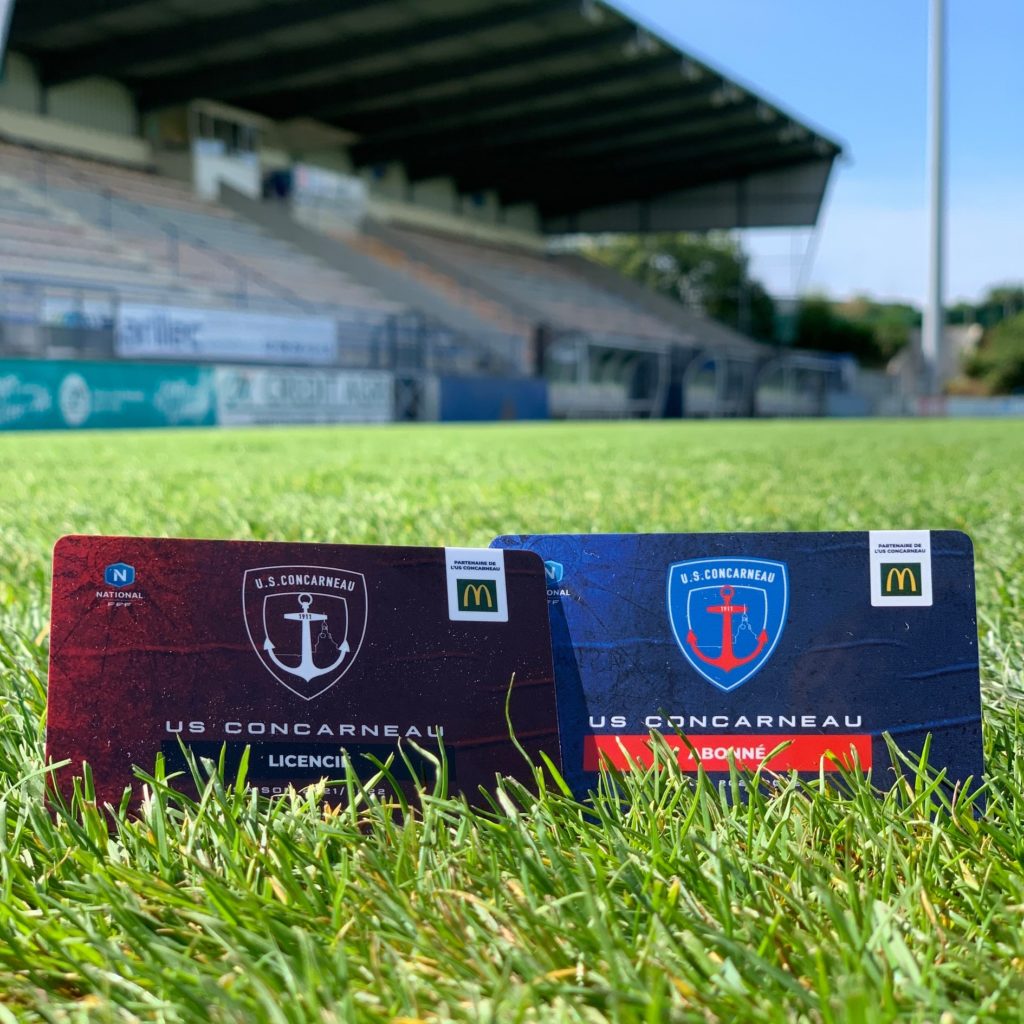 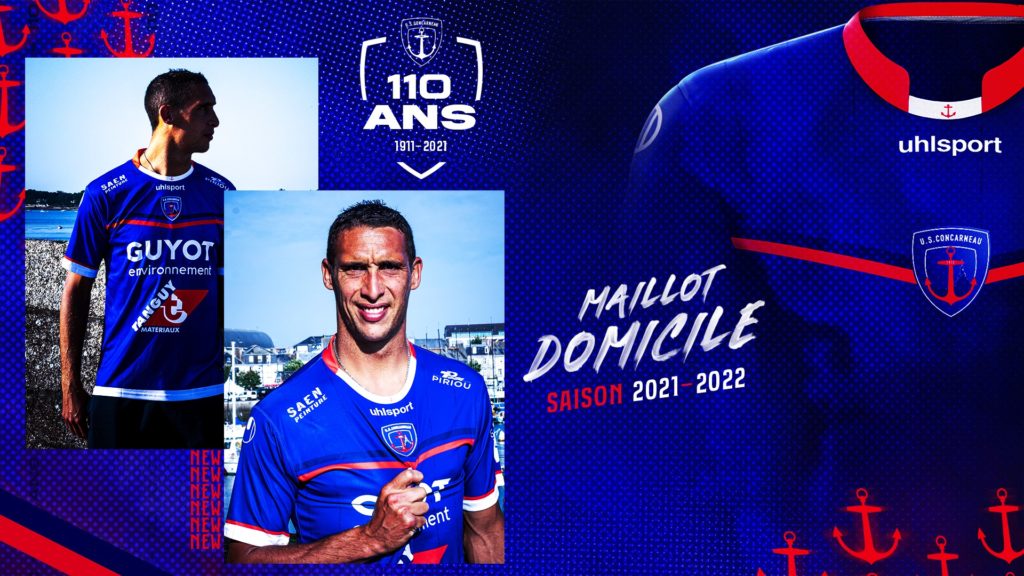 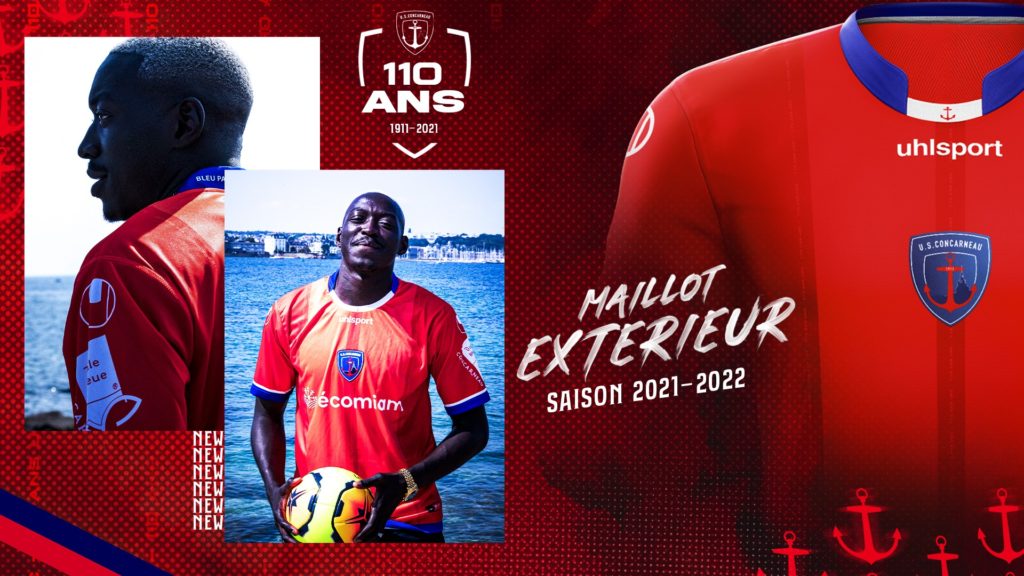 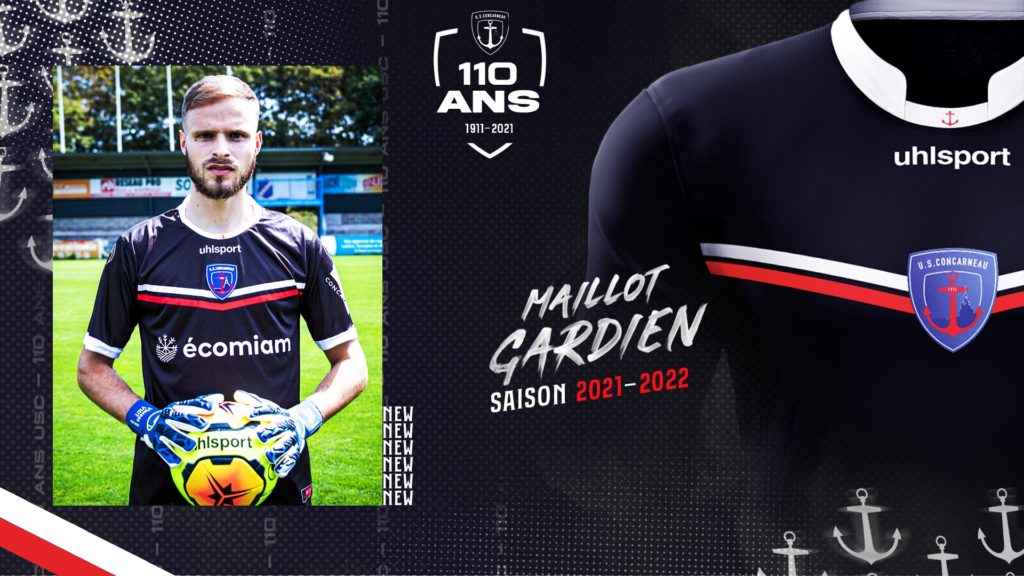 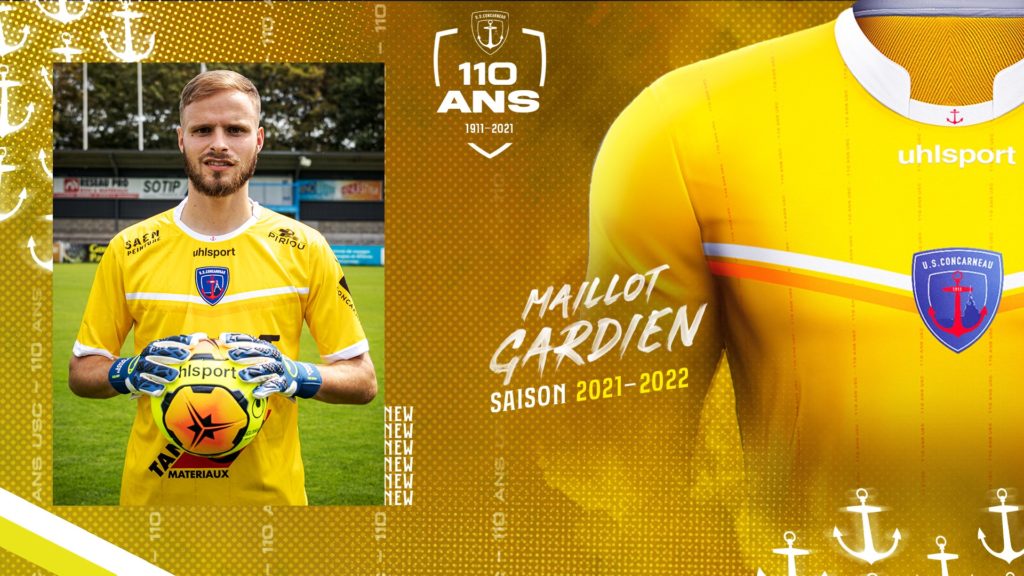 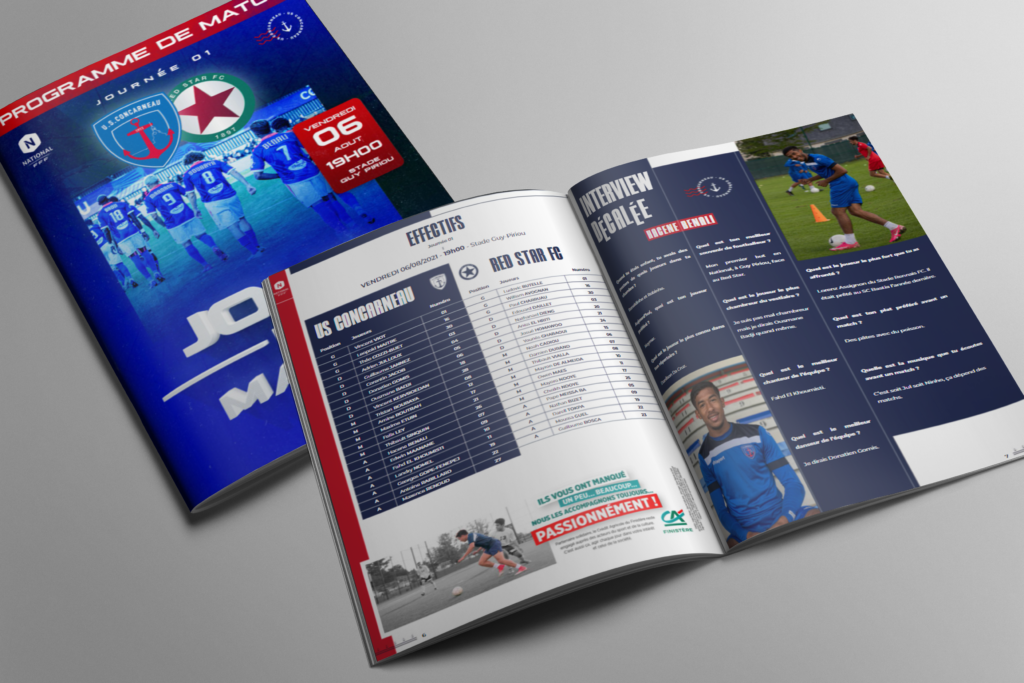