Highlight on the ALL STAR GAME 2019

Once again this year we created the majority of the partners' LED video animations, but above all we realized all the players' introductions creations, broadcasted on a custom led device, installed in the Accord Hotel Arena.

For the third year in a row, Visul3 worked on the smooth development of the biggest basketball show in France organized by the Ligue Nationale de basket et Sport Plus Conseil. We created all the players' introduction videos for the digital LED media of the Accord Hôtel Arena in Paris-Bercy. This year new video mediums have been animated, in line with our work on volleyball EURO.

The players' entrance walls are present in many major world competitions (World Championships of Athletics in Qatar, swimming championships, Grand Slam of Tennis …). These walls allow you to highlight the players who will animate the sport scene during your event. Thus 36 players introduction videos specific to this new display were made in our studios. Using the graphic charts chosen by the organizer, the luminous screens displayed different universes according to the teams but also according to the moments of the event (dunk competition, three-point competition, match, etc.)

Here is an overview of the on-site rendering :

The entire Visul3 team thanks the Sport Plus Conseil teams for their trust in our studio and congratulates all the organizers of this major event of the French sports landscape. Congratulations also to the technical teams of JSG Technologies, installer of LEDS panels with whom we are used to collaborate with. 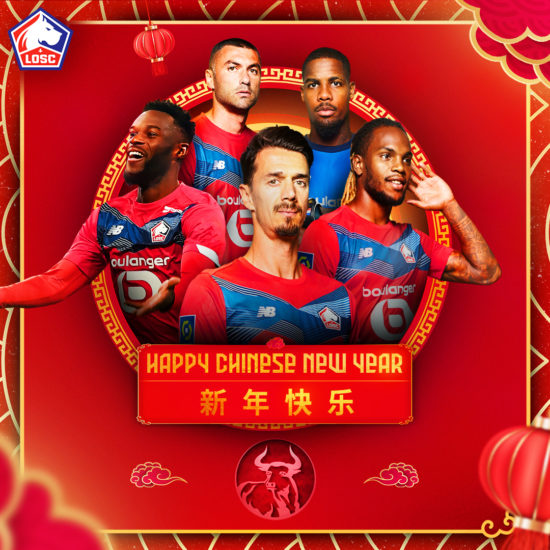 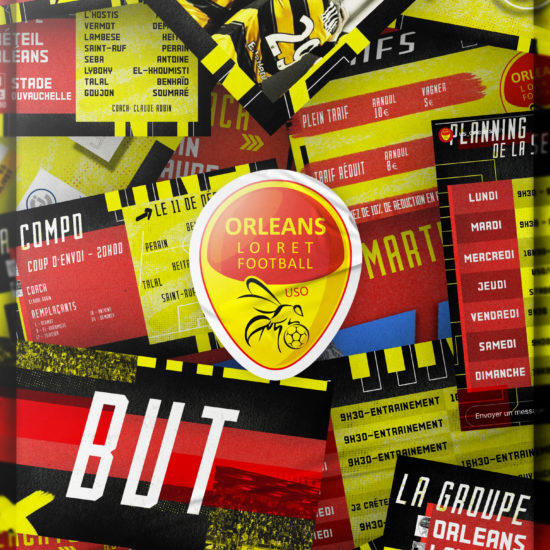 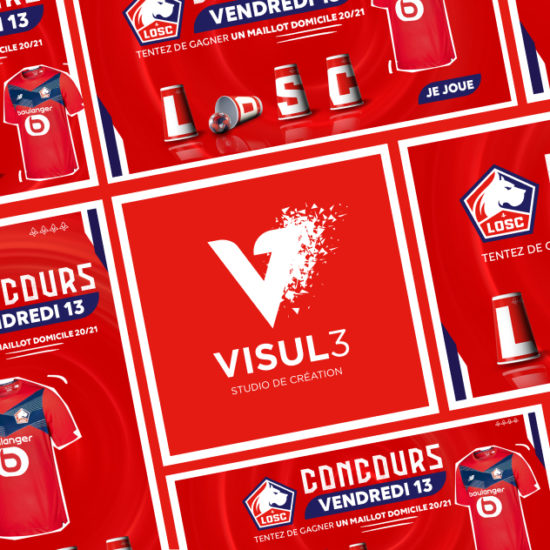 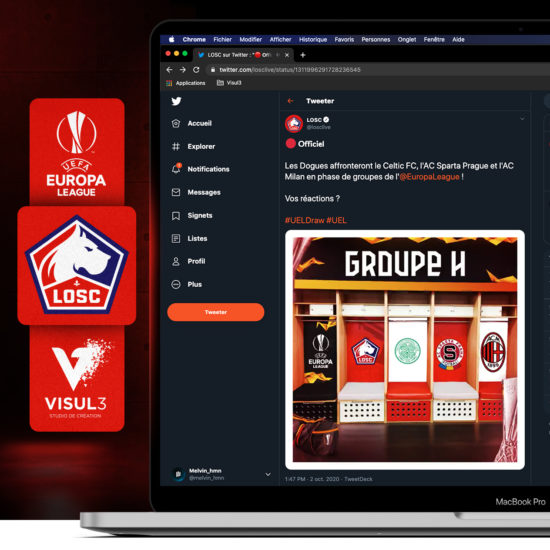 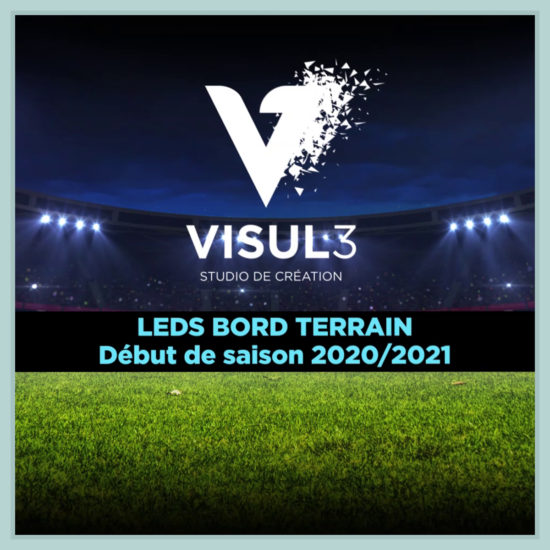